MEXICO – In Pressures and Distortions: City Dwellers as Builders and Critics:, published by the Research Program at the end of 2011, at team of Mexican architects and urbanists led by Richard de Pirro take a long, close look at the informal settlements that are growing up around Mexico City and elsewhere. Calling them progressive developments for their open-ended quality, they analyze the settlement patterns and growth phases of a typical development. They call on governments and NGOs to facilitate rather than block their transformation into urban neighborhoods and offer detailed guidelines for doing so.

In the book, which represents the culmination of a three-year research process organized and funded by the Research Program, four teams of researchers analyze how residents are designing, building, and interpreting cities in the face of wrenching transformations. Cities chronicled in depth include Shanghai, Shenzhen, Bogota, Mexico City, and Banda Aceh, while shorter sections cover Lima and Rio de Janeiro. In this Newsletter, we bring readers the first in a series of short excerpts which we will begin posting to our website at intervals. 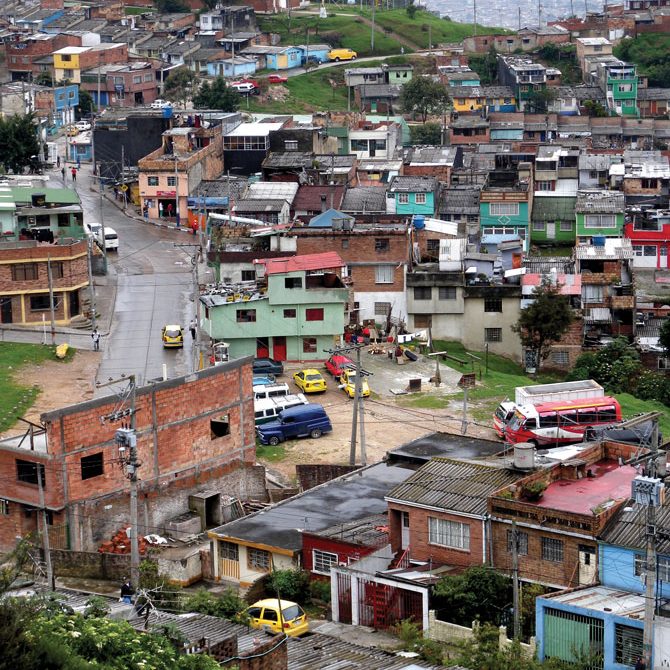