The City Football Academy is the winner of three awards from the 2017 Royal Institute of British Architects (RIBA) North West Awards in the categories of Regional, Sustainability, and Client of the Year. For over 50 years, the RIBA Awards have championed and celebrated the best architecture in the United Kingdom and around the world, including its annual awards program, the RIBA Regional Awards, which celebrates building projects in the United Kingdom for its regional importance.

The Rafael Viñoly Architects-designed City Football Academy was born out of the Manchester City Football Club’s desire to consolidate its existing facilities and strengthen its connection to the East Manchester community while creating a state-of-the-art facility to meet the physical and intellectual development needs of elite professional athletes, the world’s most promising young prospects, and the local youth who study at the schools included in the complex of buildings and fields. 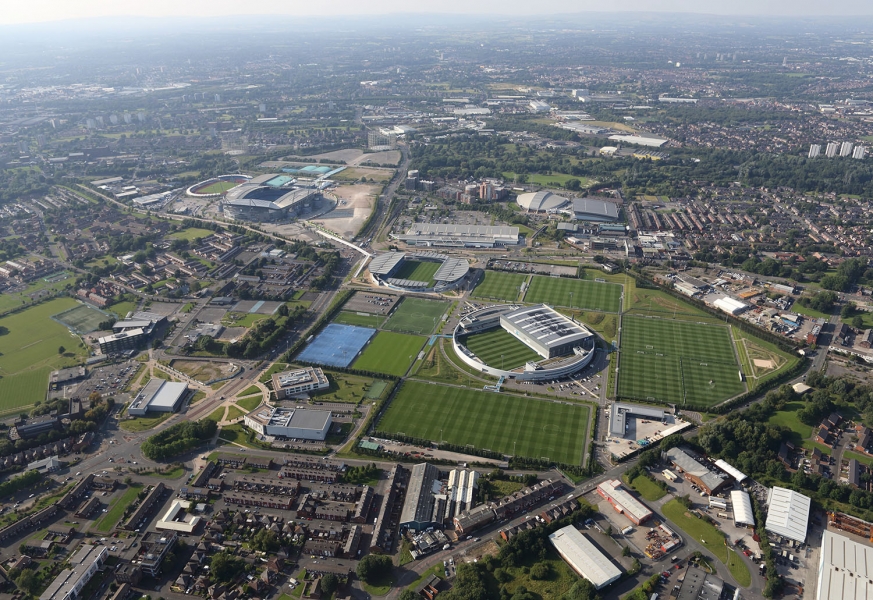 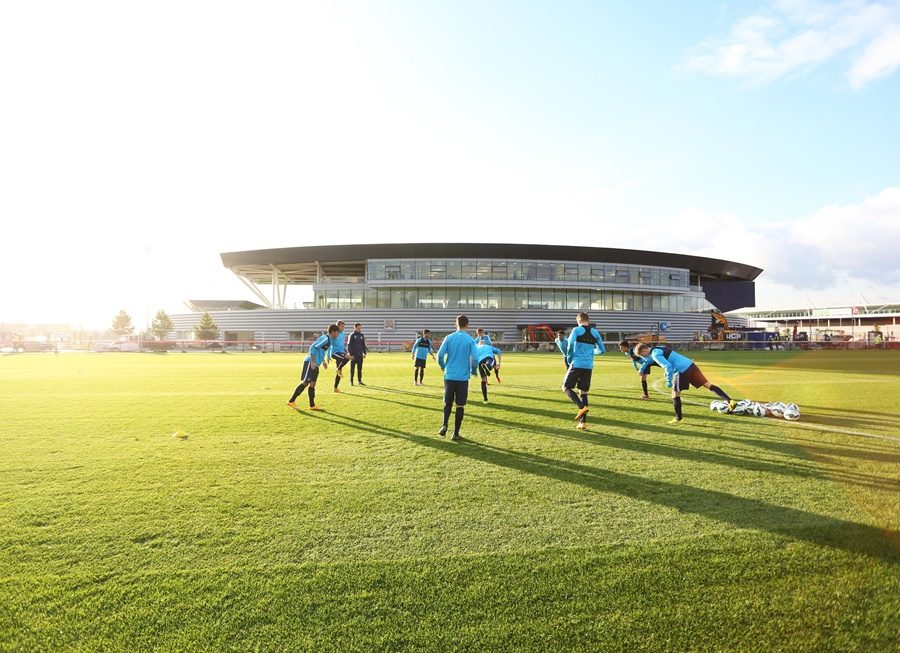 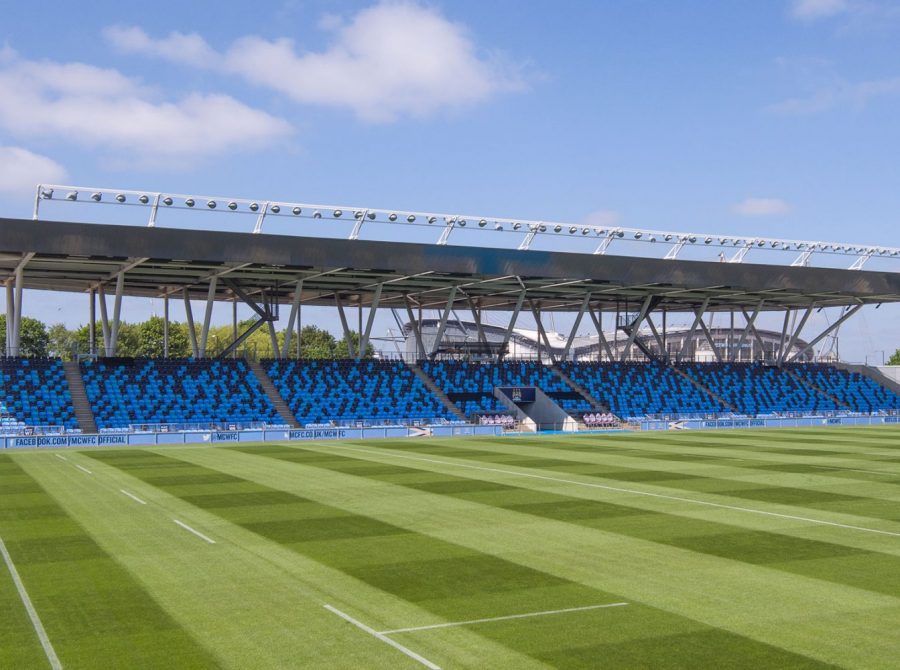 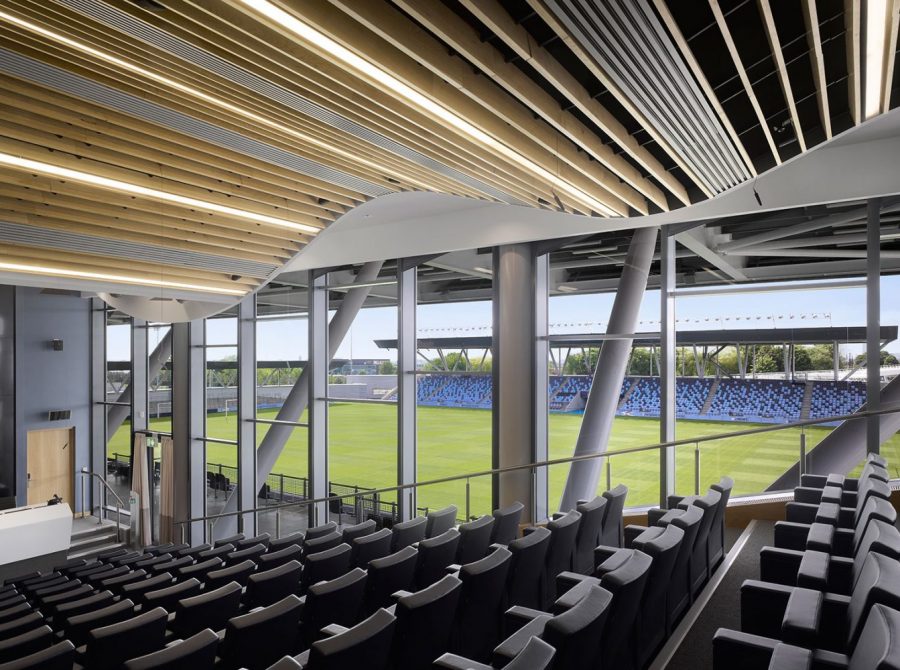 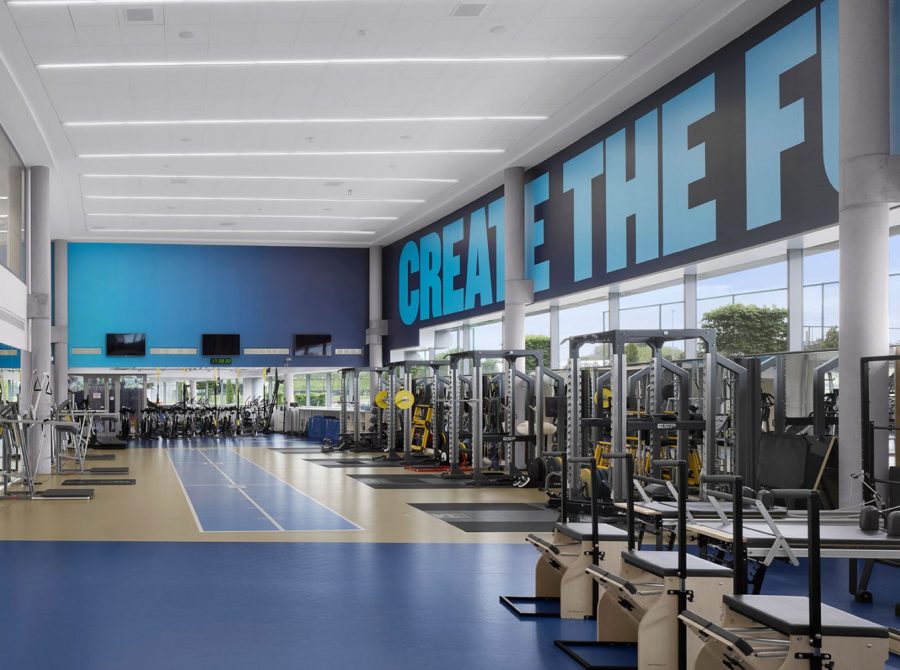 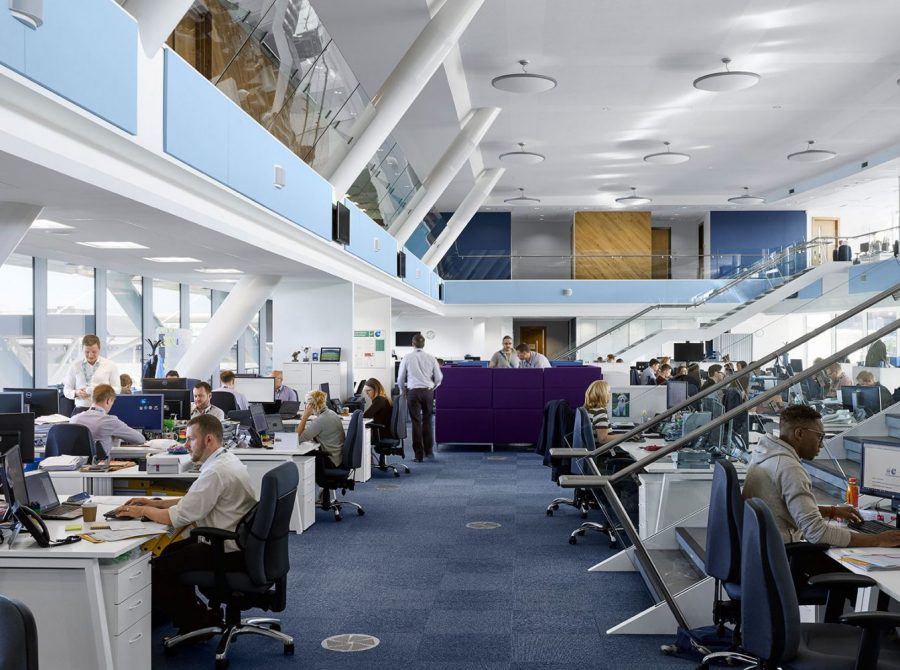