2017 marks the 20th anniversary of the @RVA_NY-designed Tokyo International Forum (東京国際フォーラム Tōkyō Kokusai Fōramu). The much-celebrated civic complex is fully accessible to the public yet sheltered from the frenetic pace of its urban surroundings, and serves as the city’s pre-eminent arts center hosts a variety of global exchange and cultural events in a complex.

The complex’s Glass Hall, one of the most daring and imaginative structures ever built in Japan, consists of two intersecting glass and steel arcs, which enclose a vast central lobby and unite the elements of the complex. This dramatic structure is composed of seven stories above ground and three below. The Hall’s 60-meter-high (197-foot-high) curtain wall, a thin veil of heat-strengthened laminated glass hanging from the roof, was designed as transparently as possible to allow visual connection from the theatres and the plaza to the curved granite wall housing the conference center beyond. Learn more about this project here. 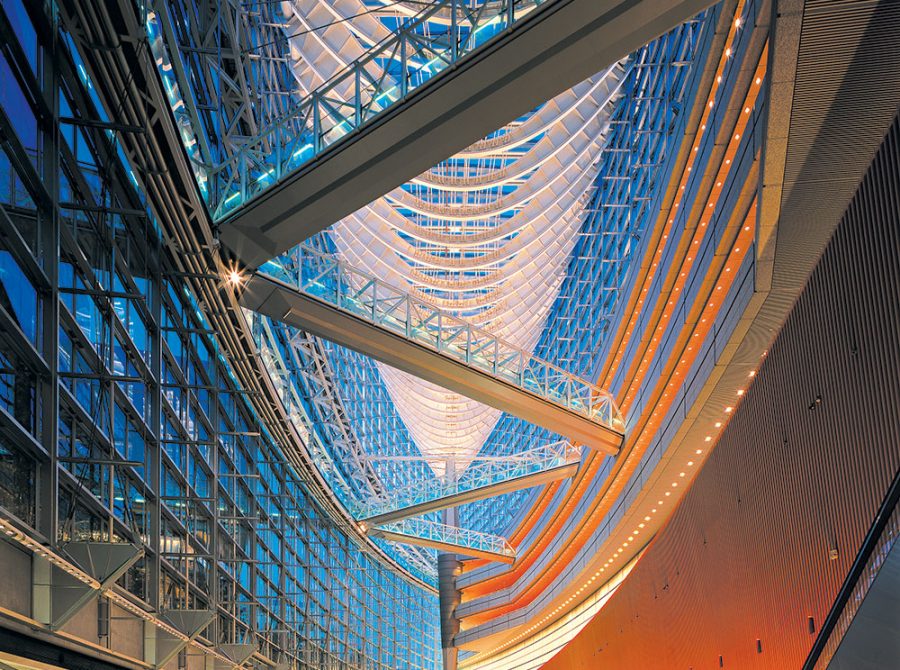 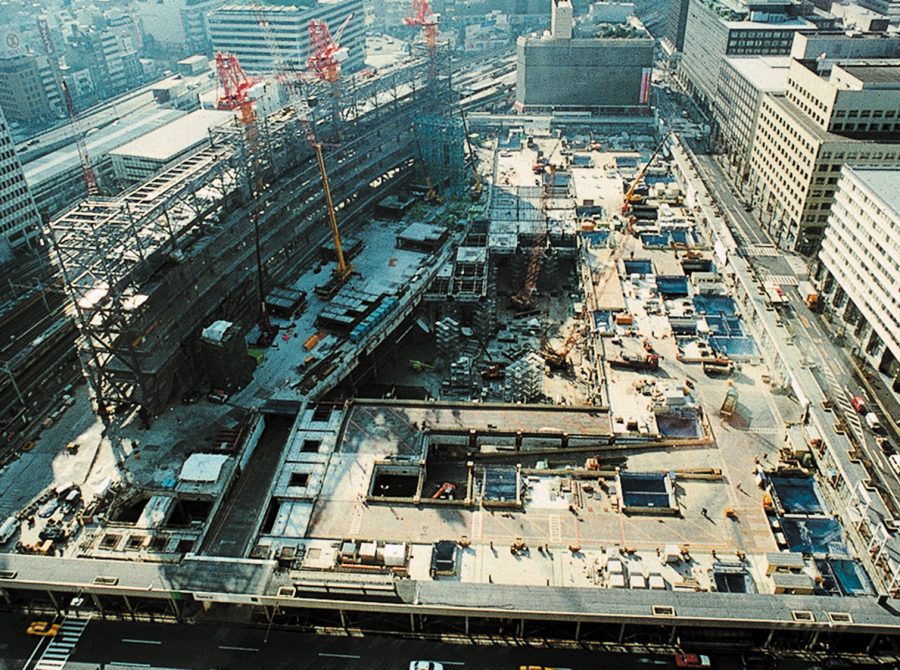 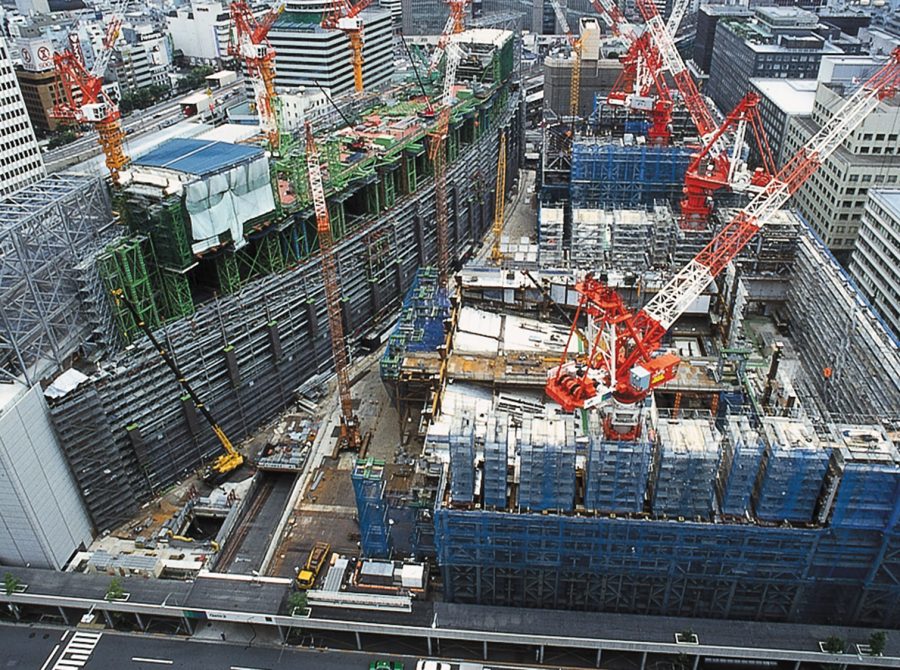 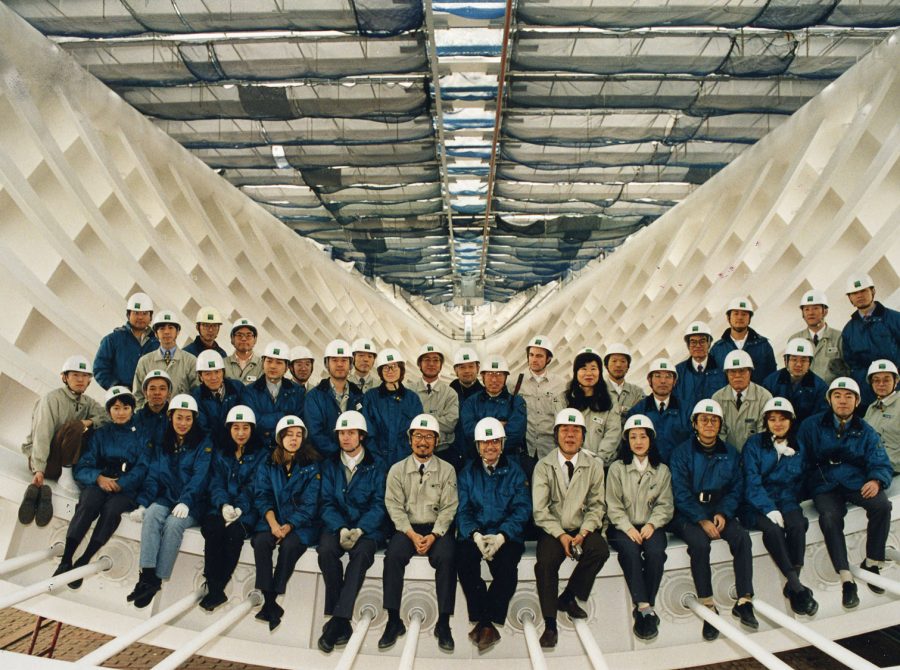 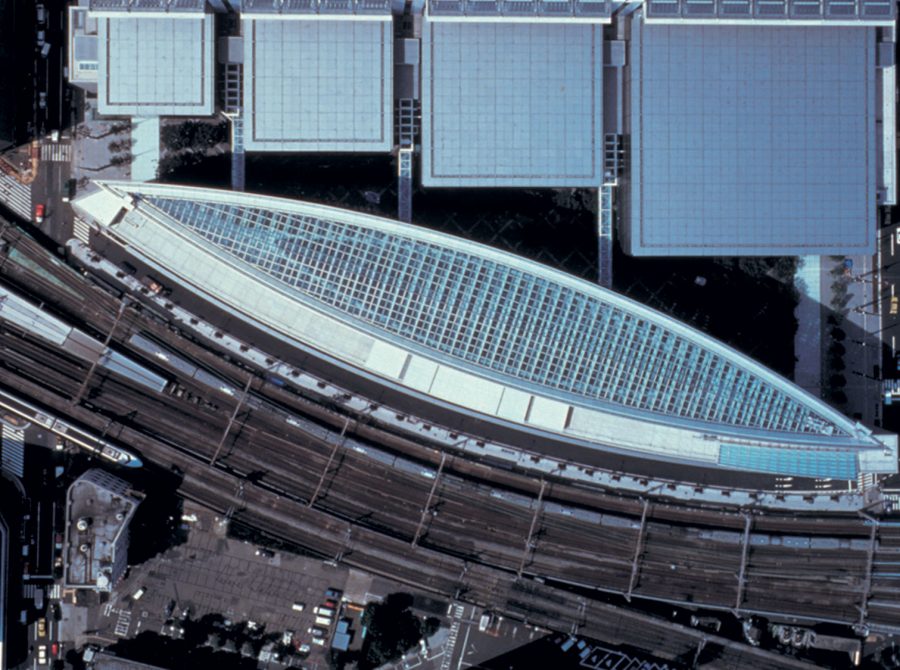 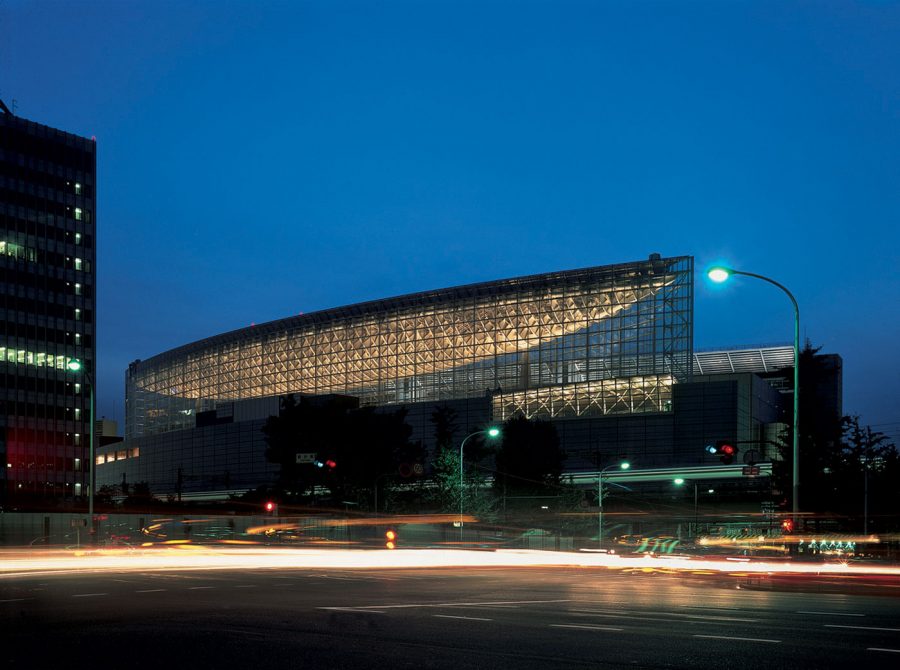 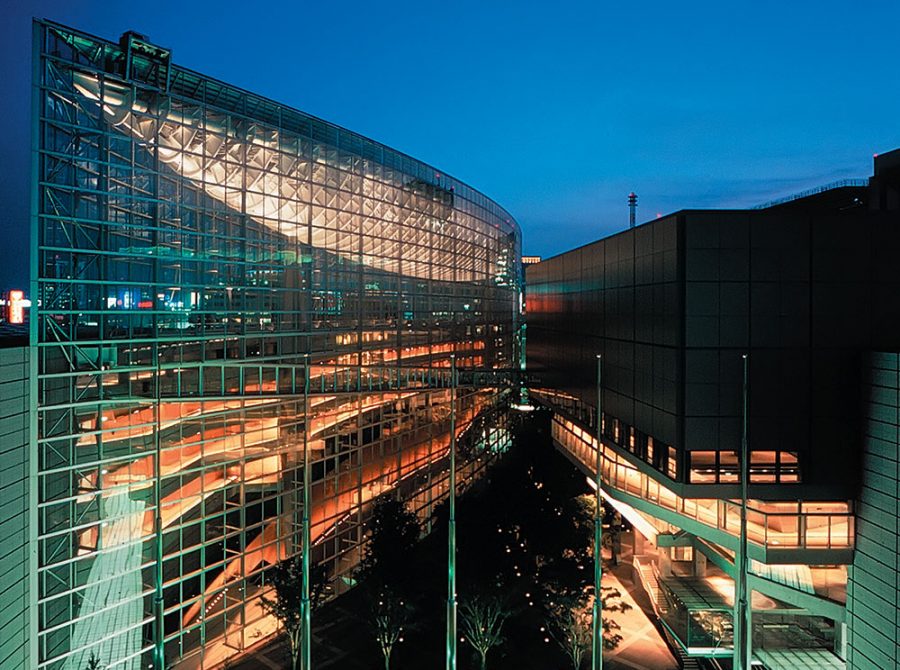 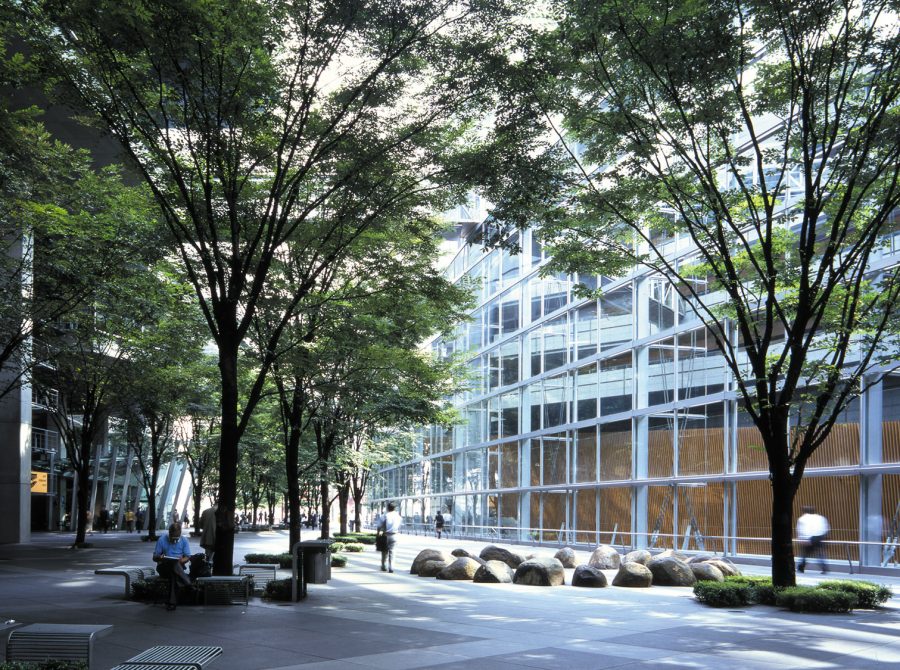 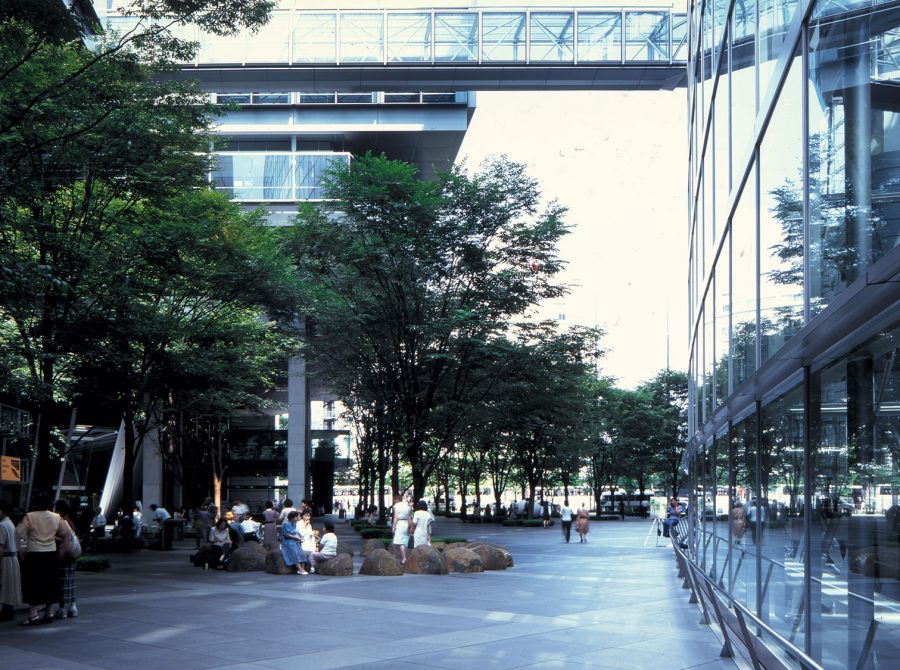 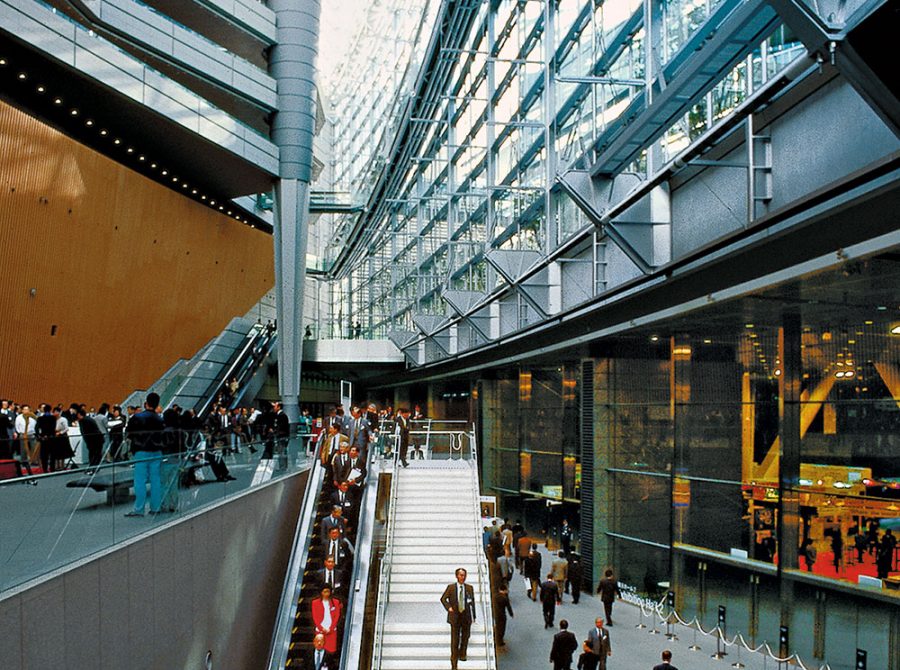 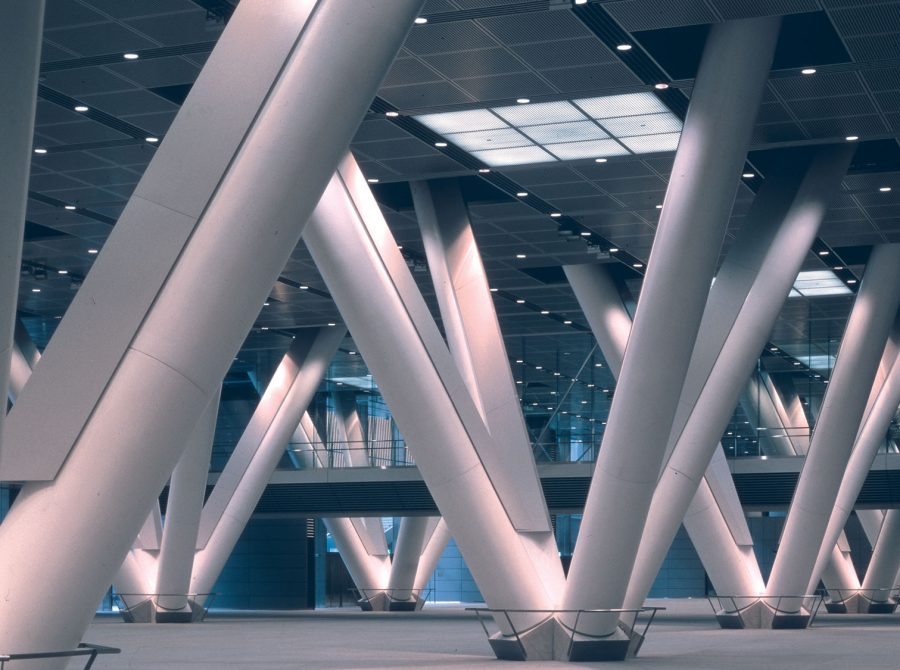 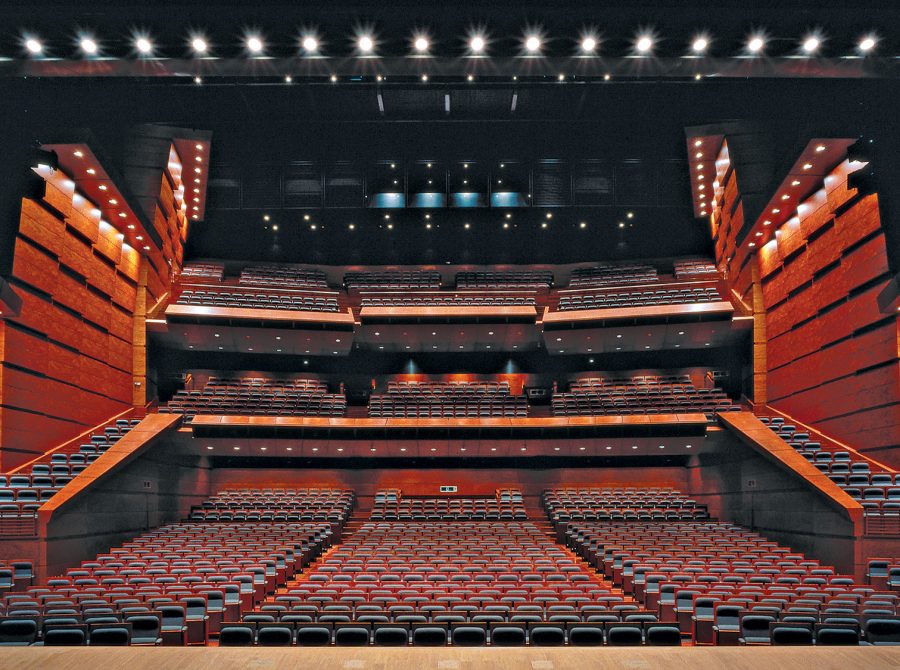 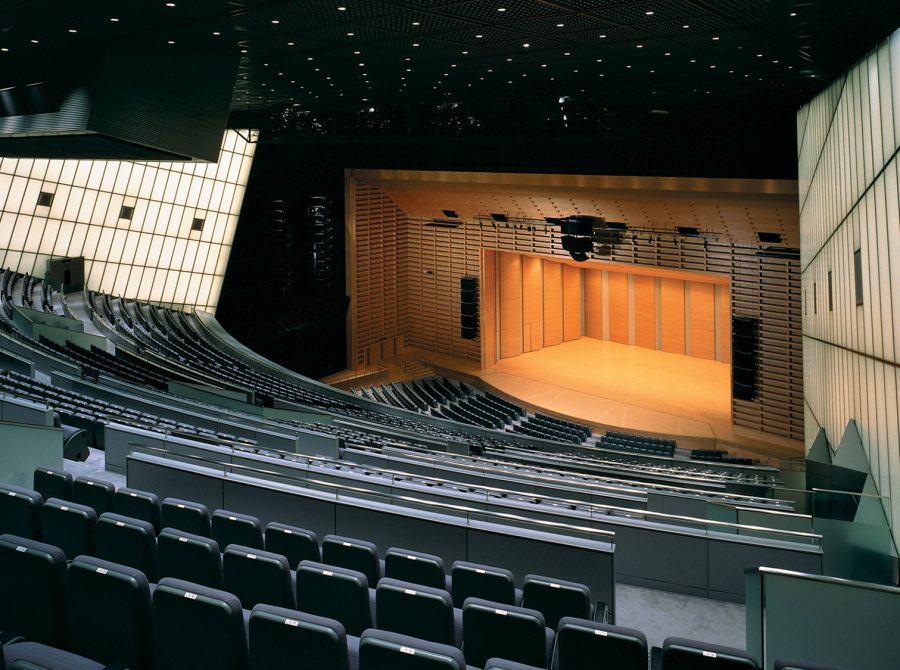